14 Dec Success conjugates at the feminin: FPTR and ANTREC at CONAF Gala 2018

The Federation of Romanian Tourism Patronages (FPTR) and The National Association for Rural, Ecological and Cultural Tourism (ANTREC) joined the National Confederation for Women Entrepreneurship (CONAF), the most important voice of female entrepreneurship within the CONAF Gala organized on Wednesday, December 12 2018.

Almost 100 female entrepreneurs across the country met in the first Gala CONAF – the National Confederation of Women Entrepreneurship. Phenicia Gand Hotel in Bucharest has stretched the red carpet for representatives of ministries, banks, brokers and journalists gathered around the idea of entrepreneurial excellence at the initiative and effort, talent and intelligence of women. 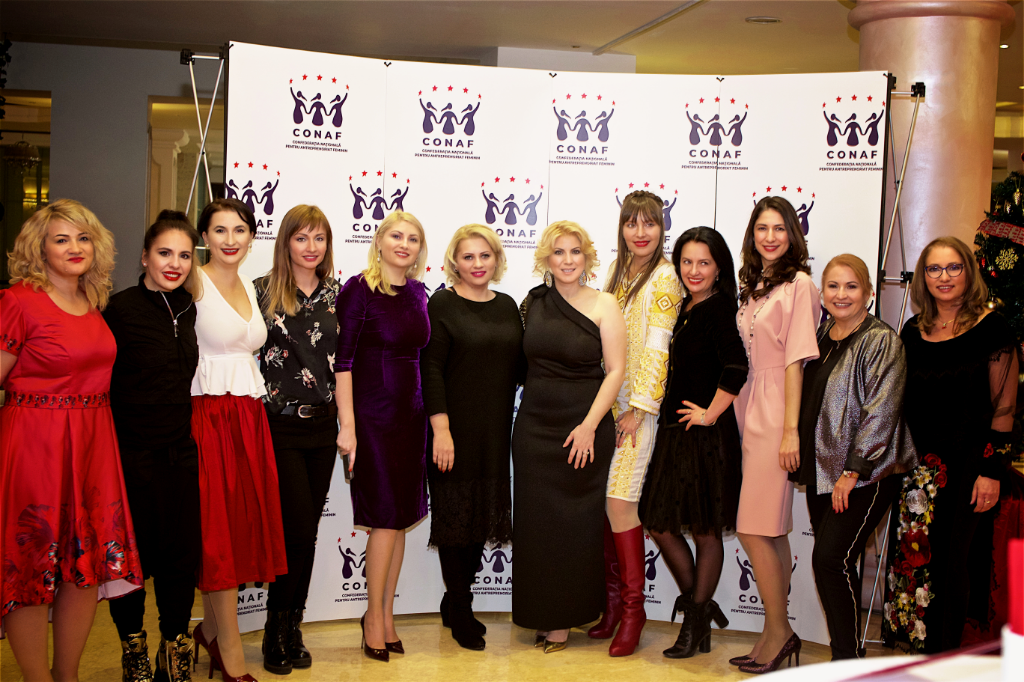 Mohammad Murad, President of the FPTR, thus supports the first and only confederation of Romanian female entrepreneurship and brings the federation he leads into the noble CONAF family. “If we are to talk about the Romanian business environment and especially the business women, then we can call it a Courageous Way (…) I personally have never heard of saying that behind each successful woman is a man, but I have heard it back and I assure you that all the power that made me rise up every day and start again I received it from a woman. Nine, men, sometimes out of pride and lack of understanding, we are afraid to recognize the importance of women’s role, how much we depend on them. But reality exists every day and every moment, and when a woman assumes an important role in the economy and wants to come up with business instigators, to take risks, even to put their pledge home at the bank, they do not can only lead to success,” Mohammad Murad, President of the Romanian Tourism Employers Federation, generously said. 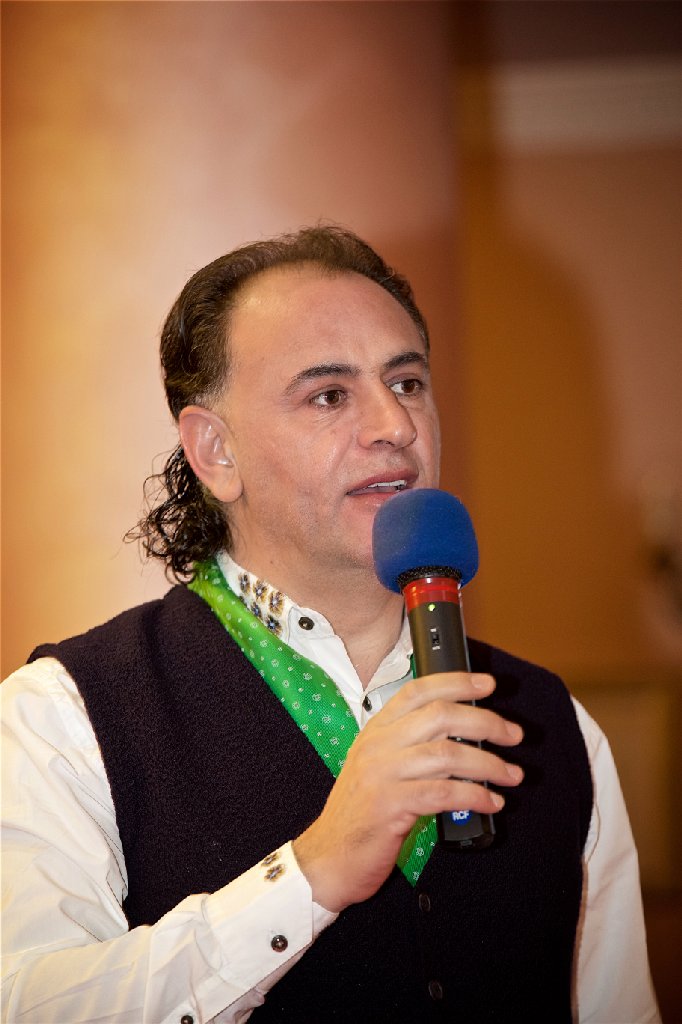 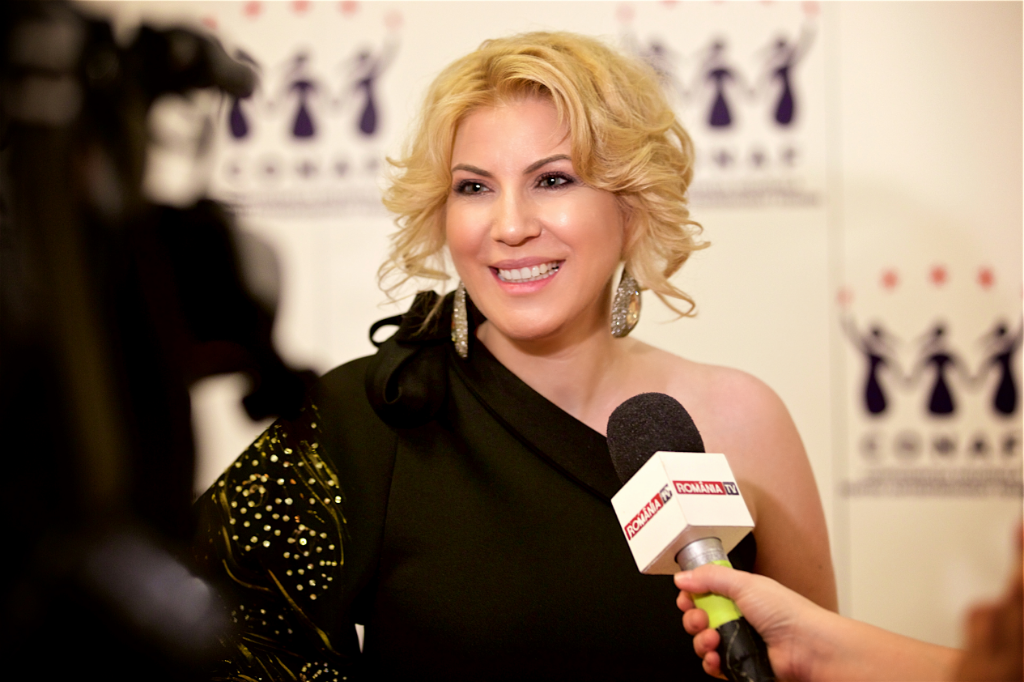 National Confederation for Women Entrepreneurship in a few ideas:
CONAF is the first employers’ organization to support the development and promotion of female entrepreneurial culture in Romania. The Confederation is made up of two federations: the Federation of Employers ‘Entrepreneurship’ Federation (Bucharest), headed by Cristina Chiriac and the Women’s Business Federation of the North-East Region (Suceava), whose President is Liliana Agheorghicesei. Also on this occasion, Cristina Chiriac, President of CONAF announced the establishment of the first 6 CONAF branches in the country and their representatives for Bucharest, Brasov, Bistrita, Calarasi, Constanta and Olt. 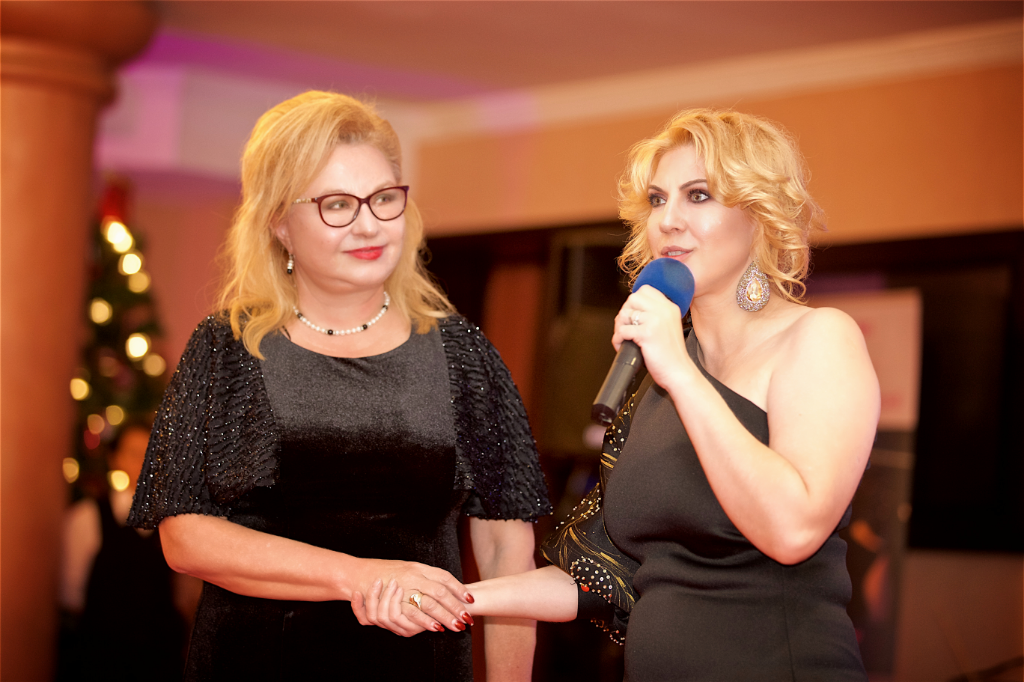 Since its official establishment on March 8, 2018, CONAF has enrolled many agendas throughout the year on the agenda, which have always achieved their goal of promoting women entrepreneurs and helping to build a community of entrepreneurs healthy, functional, capable of responding and shaping the requirements of an extremely heterogeneous market. 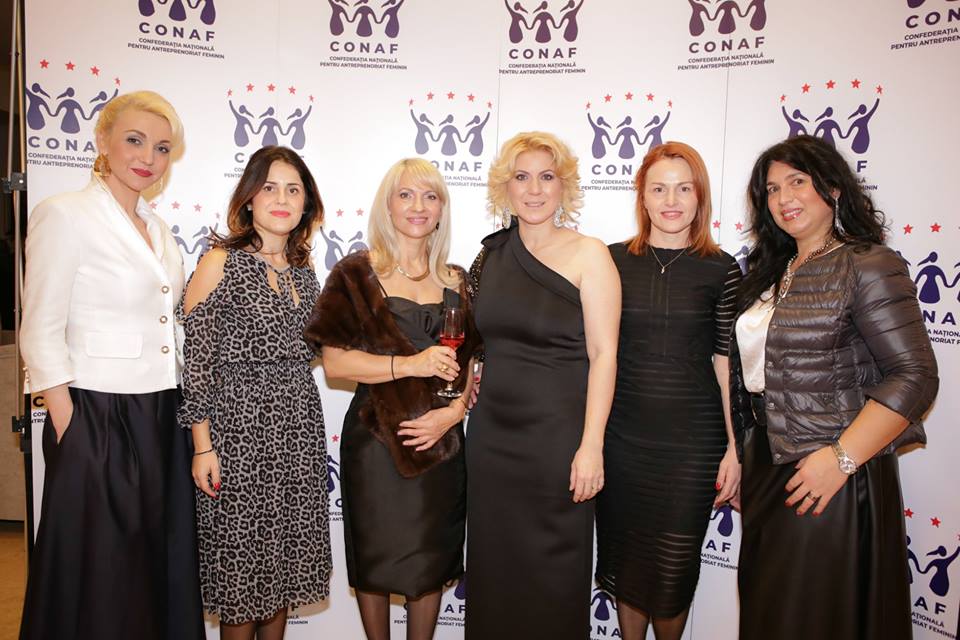 “In 2010, when we started promoting female entrepreneurship in Romania, no one gave us any chance. In Romania, there has not been and has not existed in the last 100 years a movement that will coagulate all the entrepreneurial forces that are represented by women. In 2018, unfortunately, many of the female entrepreneurs still do not realize the importance of unity, and this is the case, and because the private environment has never been taken seriously, they have never been seriously placed at the table of social dialogue that unfortunately works only on paper, and in reality the laws are voted before they are consulted. We want to be treated with respect. The union of the two federations is more than a history sheet, it is the beginning of a future for our children,” added Cristina Chiriac, the founder and president of CONAF.
Cristina Chiriac consistently militated to promote and strengthen the role of the entrepreneurial vision, but also to erode the resistance to obsolete mentalities. After 10 years of efforts in these directions, with more and more female entrepreneurial successes, she succeeds in convincing CONAF with the effort of entrepreneurs who proactively contribute, through well-defined initiatives, to creating a successful and free entrepreneurial environment inconsistent with this millennium.