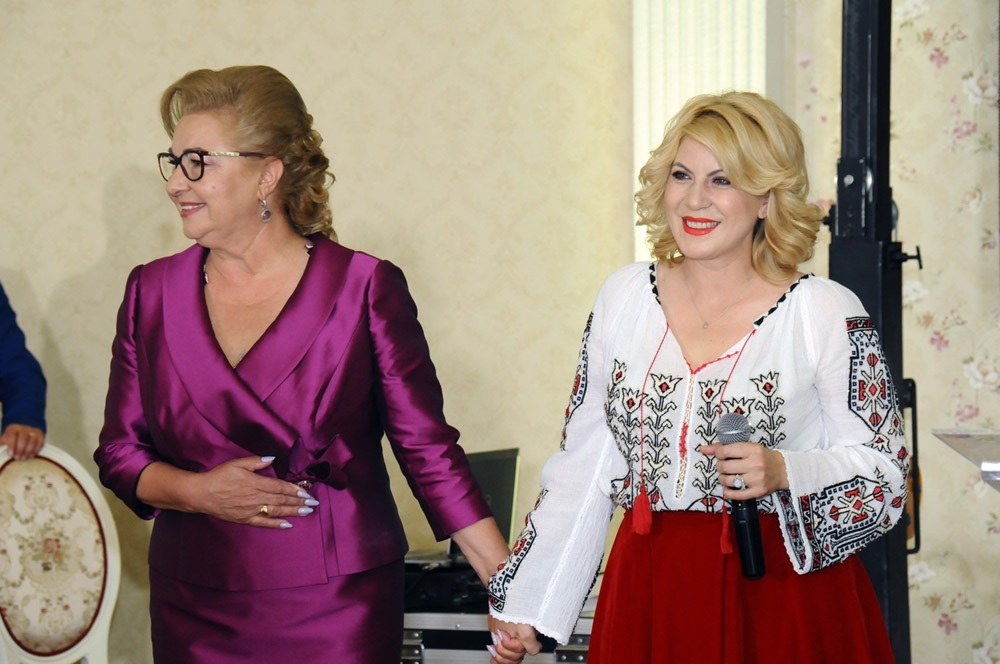 “It is an ambitious project and we are convinced that we will succeed,” pointed out Liliana Agheorghicesei, president of FFARDNE

“The launch of the first confederation project in Suceava is really a historic moment,” said Cristina Chiriac, president of CONAF

The Women’s Business Federation of the North East Development Region organized the Entrepreneur Women’s Gala at the end of last week. The event, one of a kind, carried out under the symbol of the Centenary of the Great Union, had 300 guests, representatives of economic agents, local and county public authorities, the university university of Suceava, employers’ business patrons from the North-East Development Region of the Republic of Moldova and Ukraine, as well as collaborators and partners of the Federation of Women’s Business in the North East Development Region, an organization recently established but officially known at Eden Garden on Friday. Its president is Liliana Agheorghicesei, who said that the new Federation aims to be a representative and executive factor in the female business environment, responding to its needs and providing a framework for the development of female entrepreneurship. “It is an ambitious project and we are convinced that we will succeed,” pointed out Liliana Agheorghicesei. On this occasion, the National Confederation for Female Entrepreneurship was launched, an organization that brings together women’s entrepreneurs’ federations in Romania, being the “first confederation of female entrepreneurship in Romania established after the interwar period.” President Cristina Chiriac, referring to businessmen in general, pointed out that entrepreneurship “is neither gender nor age”. “We want to be treated with respect and we want as many entrepreneurs as possible. What is happening today in Bukovina is really a historical moment, the launch of the first confederation project taking place in Suceava precisely for the women’s employability,” said Cristina Chiriac, president of the Confederation of Employers’ Employers Confederation. 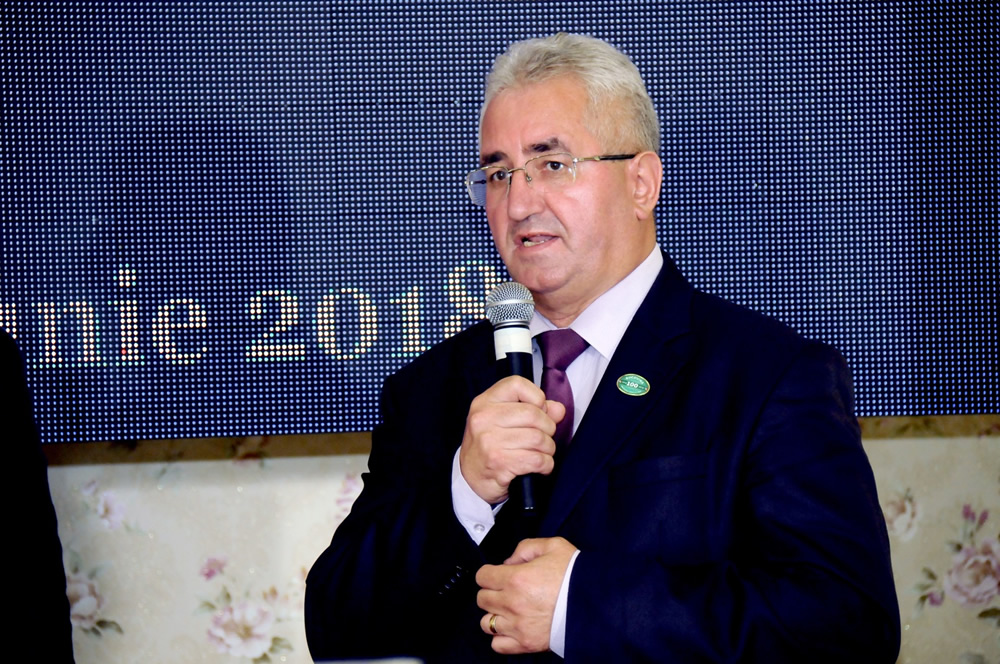 Prefect Mirela Adomnicăi and Ion Lungu, the mayor of Suceava, called for solidarity because “the business environment is the one that maintains the budget”

Speaking to the participants, the prefect of Suceava, Mirela Adomnicica, said that one of the reasons why she could not miss the event is “female solidarity, the prefect of Suceava being also a woman.” “The fact that the Federation of Business Women in the North-East Development Region is born in Suceava honors us and is responsible at the same time. There is potential for growth, we need to trust, and the National Confederation is a support for all women who want to embark on a career in entrepreneurship, “said Mirela Adomnicica, the government’s representative in the territory. Ion Lungu, the mayor of Suceava, pointed out that he worked in the business environment, which he respects, and who now has to show solidarity. “I also have all the respect for female entrepreneurs and I am glad that you have, as has been emphasized, a historic moment through the launch of this Confederation. Today, the business environment is in pain and, of course, it needs solidarity, solutions found because it is the one that maintains the budget, “said Ion Lungu, mayor of Suceava.

Petru Tănase, the secretary of Suceava County, sent the message of Gheorghe Flutur, the president of the County Council, congratulating the members of the two new organizations, “business not being the exclusive benefit of men.” 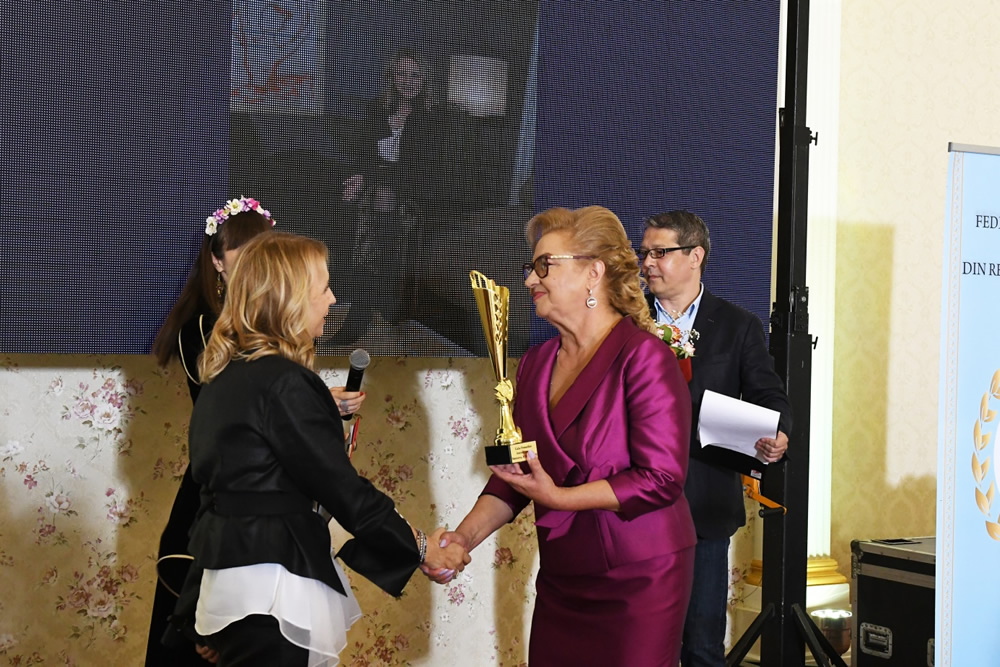 The event also included the awarding of trophies of excellence, Cameliei Şucu, general manager and founder of ClassIn, Anne Dincă, general manager and sole shareholder of Audit One, and Marius Ghenea, serial entrepreneur and bussines-angel, co-founder of the platform Venture Connect, partner in Venture Capital Catalyst Romania. The organizers of the Women’s Entrepreneurship Gala have also awarded 4 female entrepreneurs “from the country and abroad, with outstanding professional results”. Thus, rewarded were Cristina Iuliana Şagău, holder of the Traditional Product Certificate for 3 kinds of jam; Alexandra Tărniceru, “who built the longest yacht in the Mediterranean”; Daniela Alecse, the promoter of pastry products for consumers with gluten intolerance, as well as Camelia Dumitrescu, “the creator of the local brand – rosemary soup”. The moderators of the event were Suceava journalist Sorin Avram and Roxana Iliescu, former journalist at Unica Magazine.